When I was about three years old, my parents threw me the biggest birthday party of all time. Though the only part I actually remember from my party was a large, bearded magician standing in front of me as his “magic” dove pooped on our living room floor! The pictures of this birthday bash revealed dozens of friends and family, party hats, festive decorations, and loads of food. I’m sure it was every toddler’s dream, but it was definitely the last party my parents attempted on such a large scale!

These fond childhood memories remind me that our benevolent Father definitely knows how to throw a party. Even when we did nothing to deserve cake and confetti, He still lavishes us with His unconditional love and invites us to join His festive feast of favor and grace. 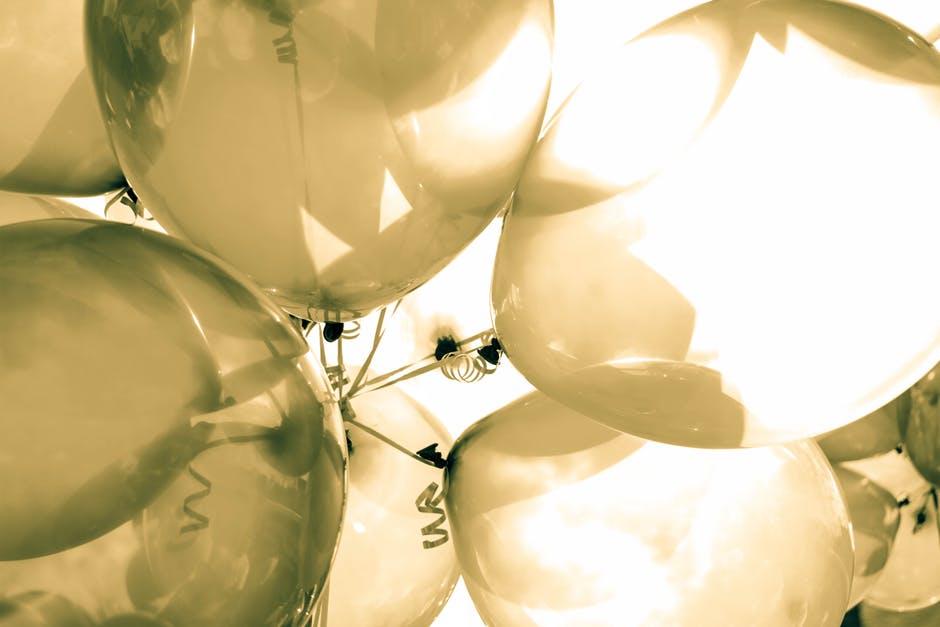 Just take a look at the parable of the prodigal son. Jesus taught those around him a valuable lesson of the gift of God’s grace. This son had the audacity to demand his share his father’s estate—an inheritance that was usually given after a father died.  The father granted his son’s selfish request, and the son–known all too well as the “prodigal”, squandered his entire inheritance on wild living (Luke 15:13).

The word “prodigal” means reckless, wasteful, uncontrolled, irresponsible, or wild.  This son, who at this point enjoyed the comforts and benefits of his father’s house, concluded in his mind that he was missing out on the “real” pleasures of life. Many of us have had our share “wild living” or at one time in our lives.

Whether we have lived careless, wild lives in direct rebellion to a holy God, or have found ourselves in a frenzied state of doing “good things” that monopolize our time and energy, we have all found ourselves spiritually strained and starved. And that’s exactly where the prodigal son ended up. After he spent all he had, a famine struck the land—and he was literally starving. His physical starvation reflected the spiritual depravity he brought upon his own soul.

The prodigal son finally came to his senses when he realized that he was about to eat like an animal. He thought to himself, 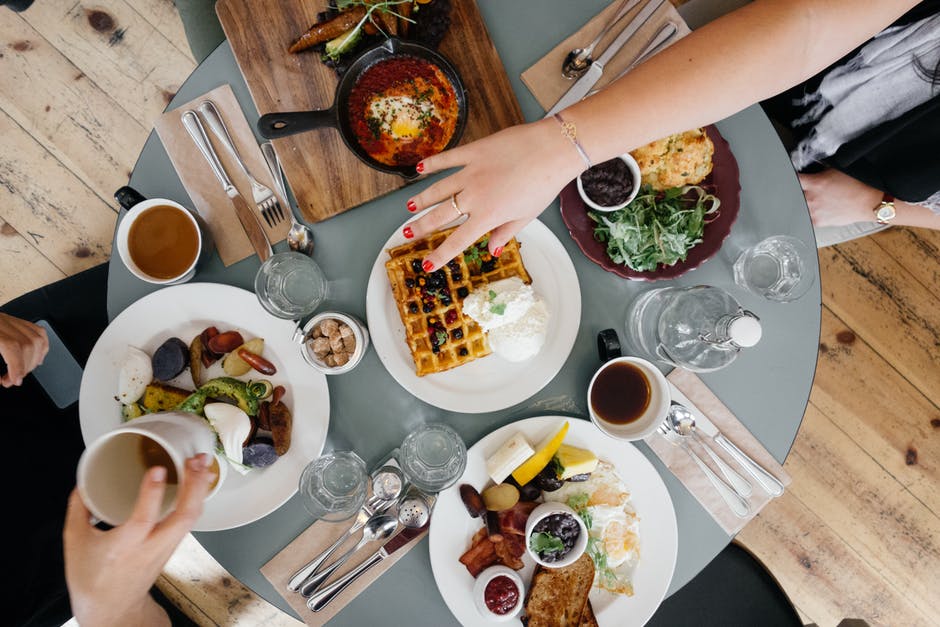 Perhaps you know the rest of the story. As his father saw him from a distance, and was filled with compassion for him. He ran to him, and lavished him with love (Luke 15:20). As the wayward son recited his well-rehearsed speech of how he was no longer worthy to be called his son, the father called for his servants,

“Quick! Bring the best robe and put it on him. Put a ring on his finger and sandals on his feet. Bring the fattened calf and kill it. Let’s have a feast and celebrate. For this son of mine was dead and is alive again; he was lost and is found.” So they began to celebrate. Luke 15:22-24

Can you imagine the son’s reaction to his father’s kindness? He was prepared to work for his father as a servant to pay off the enormous debt of his sins that left him pitiful and penniless. He knew that he did not deserve such love—and neither do we.

Our Father scooped us up in our sinful, rebellious state and welcomed us home. He took off our tattered clothes of shame and clothed us with his rich robe of righteousness. He adorned our fingers with golden rings of honor and put sandals on our dusty feet. Doesn’t our amazing God know how to throw a party? He pulls out the confetti and decorations. He summons the fattened calf and invites all of heaven to usher us into His eternal pleasures.

But the enemy wants us to believe the lie that we are not worthy to be called daughters of the King. He wants us to think that we are nothing but battered, broken, used-up “party girls” who have squandered our last drop of grace. He whispers to us that we are hopeless, senseless paupers instead of princesses and heirs to the Kingdom of Christ. We all have wandered as prodigals in some kind of way; but we are still royalty. Nothing can separate us from the love of God through Christ (Romans 8:38).  That is amazing grace. That is unconditional love!

Here are five ways to be a real P.A.R.T.Y girl: 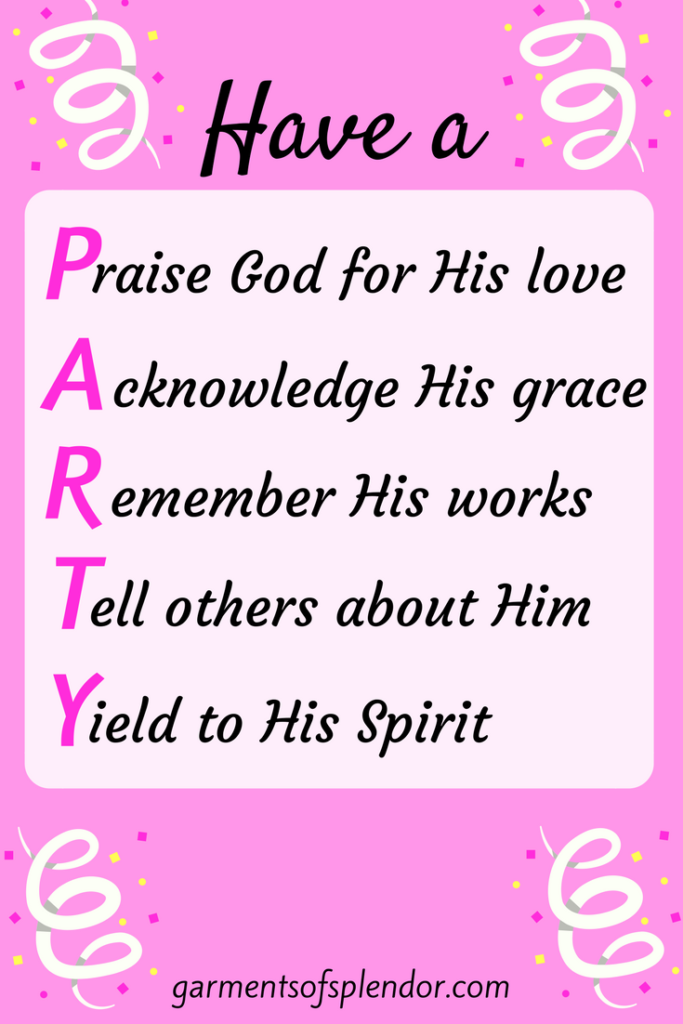 How great is the love the Father has lavished on us, that we should be called children of God! And that is what we are! (1 John 3:1)

He has lavished us with his love—generously, abundantly, bountifully. How can we respond any other way to this kind of love but with a heart of joy and gratitude? He doesn’t lavish us with grace so we will continue to turn away from him, but to serve him with our whole hearts. Not as a way to earn his favor or to pay Him back for all of our sins, but out of sheer love for our benevolent Father.

So pull up a seat at the Father’s grand table. Put on your royal robe of righteousness, and enjoy the party! 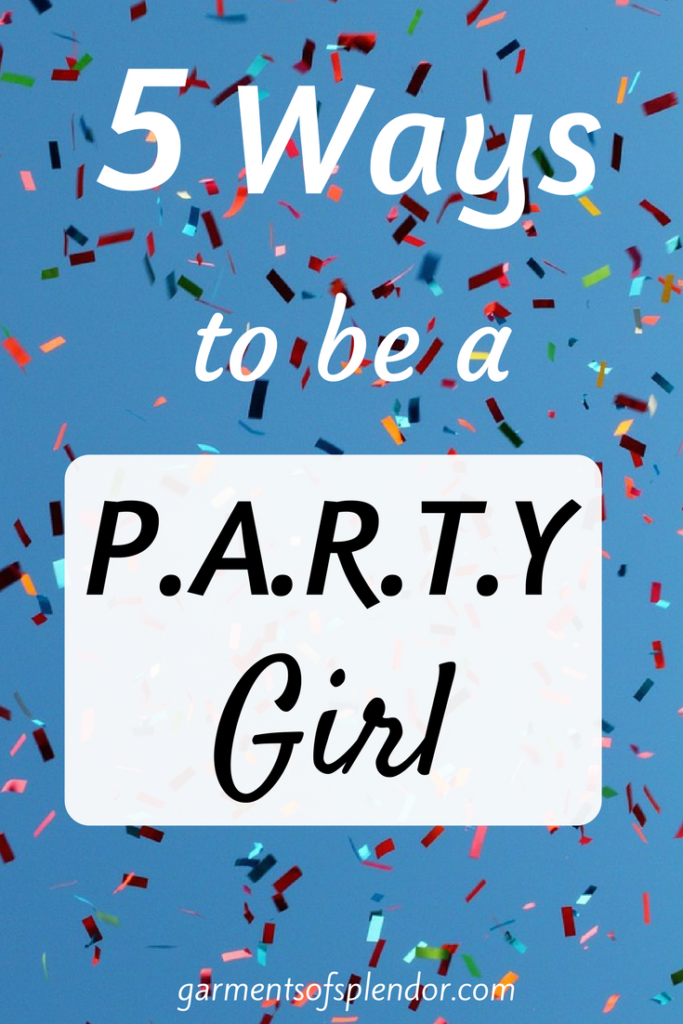 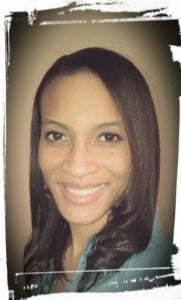 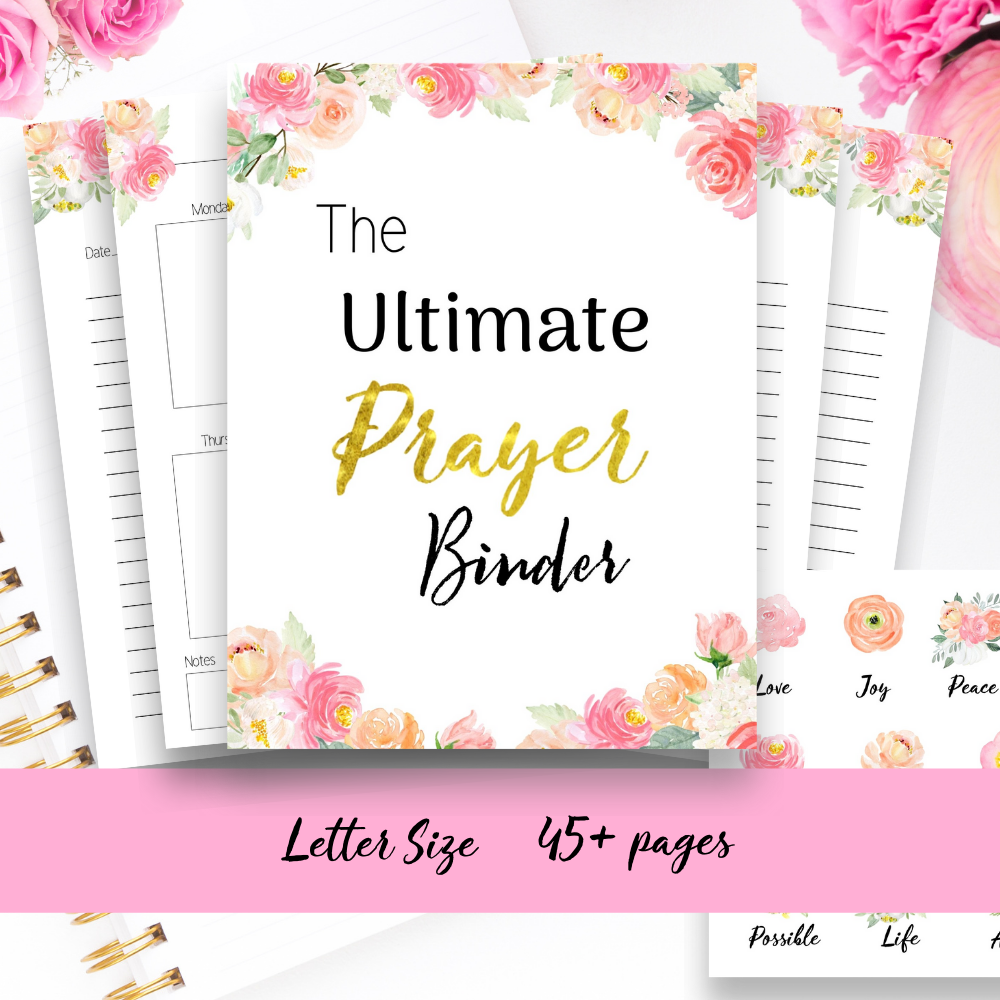 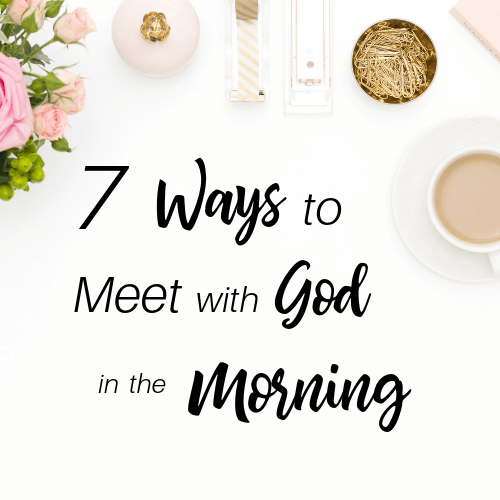 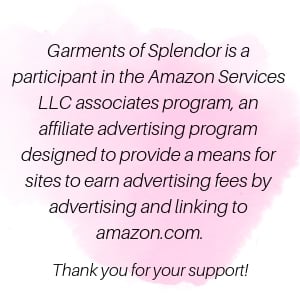